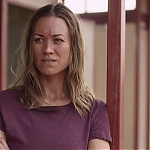 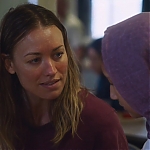 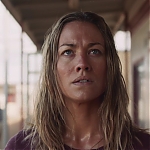 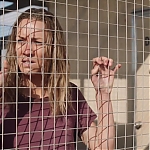 Hulu’s Emmy-winning dystopian drama series The Handmaid’s Tale is shutting down production amid escalating coronavirus pandemic and a national emergency declared in the U.S.

The drama has been filming its fourth season, which marks the directorial debut of Emmy-winning star Elisabeth Moss. It is produced by MGM Television, whose shows are all in various stages of winding down, as are virtually all Hollywood productions. That includes MGM TV’s series Fargo and pilots thirtysomething(else) for ABC and Circe for HBO Max, as well as reality series Survivor, whose Season 41 production start was recently postponed.

‘Adoring Yvonne Strahovski’ is back!!

Hello everyone! I happy to announce that Adoring Yvonne Strahovski is back!! Due to the different problems I decided to close previously site last year which existed for 5 years.
This site is “new” so old news and pictures from the last site will not be on this site. Anyway I started to uploading different pictures to the gallery!!

Thank you for visiting this site 🙂