Yvonne turns 40 today and we want to wish her the best of birthdays! We wish happiness, health, love! 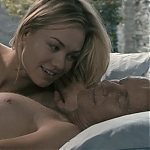 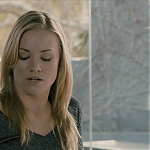 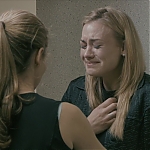 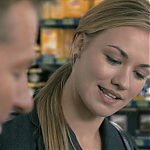 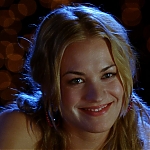 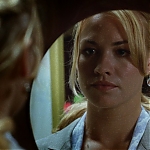 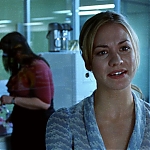 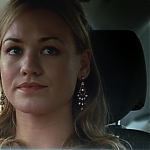